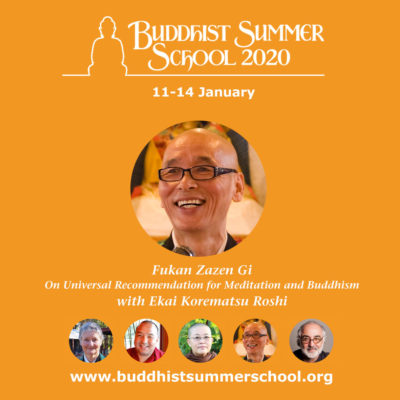 Fukan Zazen Gi, (Principle of Universally Recommended Seated Meditation) was written by Zen Master Dogen in 1227.  It was declaration of his dharma/conviction arising from his own experience that Zazen and Buddha Dharma/Enlightenment is One and the same.

Zazen is Seated Meditation that traces its origin to the Yogic culture of the Indus Valley Civilization (c. 3300 – c. 1300 BCE). Shakamuni adopted and experienced Great Awakening, Enlightenment, by the practice of Zazen about 2500 years ago under the bodhi tree in Bodh Gaya, India. His seated meditation realized his search for the Truth, the Reality.  This marked the origin of Buddha Dharma or what we call “Buddhism” that has become the faith of billions of people in Asia, and also in developing spiritual cultures beyond.

Meditation has gained wide popularity in today’s world as it brings innumerable benefit for the wellbeing among people.  All forms of meditation and their applications have developed beyond bounds of Buddha Dharma and Buddhist tradition.

“Originally, the Way is complete and universal. How can we distinguish practice from enlightenment?”  –Zen Master Dogen

Referring to Fukan Zazen Gi as the platform, particular Aspects of Meditation and Buddhism in the contemporary world will be discussed interactively.
A brief guided meditation will be included in each class. 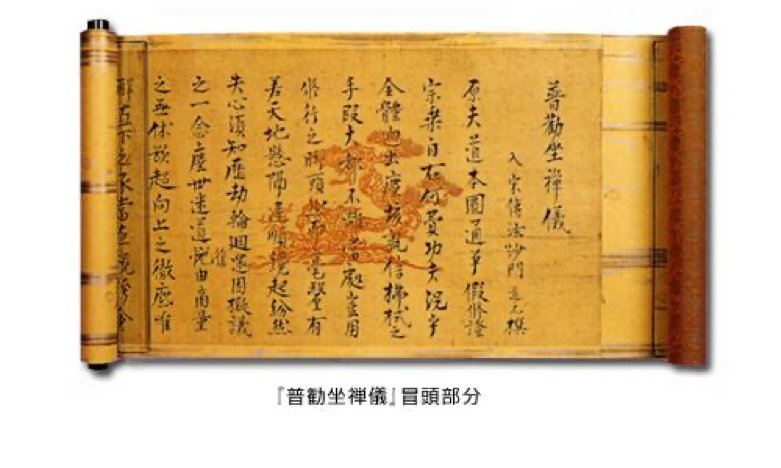 Ekai Korematsu Roshi is the main teacher and Director of Jikishoan’s “Zen and Integrated Buddhist Studies” Program. Born in Japan in 1948, he studied humanities and Buddhism in Denmark, USA and Japan.

He was ordained as a monk by Kobun Chino Roshi at Haiku Zendo, Los ALtos in 1976. He received dhamma transmission from Ikko Narasaki Roshi at Zuioji Monastery in 1986. His formal training was twelve years in three monasteries; Eiheiji, Zuioji and Shogoji. His Buddhist education is through Soto Zen Buddhism. Ekai Roshi has been serving as Abbot and Resident Teacher of Jikishoan Zen Buddhist Community in Melbourne since its inception in 1999.

Ekai Korematsu Roshi will teach 2 units held during 2.30pm to 6pm, on Saturday and Sunday, at Buddhist Summer School 2020.